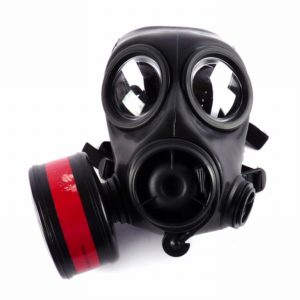 Chances could be high that I’m not the first one, but I don’t want to look stupid either, and the commercial wasn’t friendly pitched either (some kind of body wash).

We could of course cleanse our toilet rooms as example by using activated carbon in a similar way as the airconditioning.

We would probably have to switch the activated carbon once in a while though. We could however place a compact one inside the room (as example, on a shelf with batteries or a cable & wall outlet) to make the carbon switching easier, so it doesn’t have to be in the wall or something. We could make an on & off button of course, while also enabling the device to shut itself down after a certain amount of time.

This is probably obsolete though. Especially by just sucking the dirty smell to the outside, while new clean air enters from below the door. There is small chance that it isn’t obsolete, due to hay fever.

The charcoal body wash could probably make you bald, while perhaps preventing breathing of the skin too, but it’s suited for hair removel!

We can probably sweat it out though, becuase the charcoal and sweat are both apolar, so we would have to go to some kind of sauna, but the sweat could be black.