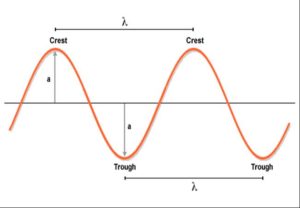 A cousin of mine came with the pronunciation of (xïiyou) for some kind of Chinese blastoise from pokémon diamond & pearl, and the ostia symbol stands for the ï.

Regular echolocation for bones doesn’t work, because the interfered sound is captured instead of separate, so we emit sound, which has the resonance frequency from the dinosaur bones as example, and when a strong vibration is detected by echolocation, then it’s our bones, so we can tell the bones apart from their environment. We can use a small spectrum, because of the deviation of the resonance frequency.

We could determine the depth to drill for deeper bones, which are much older, although the pressure of the Earth presses it up.

The velocity is the speed of sound through the ground, and it’s given by the delta, because: (Δdistance/Δtime) = velocity, due to (Δ y / Δ x) = the slope. Note that it travels the distance twice as known, so we use two distances as shown for the delta. We also use the peak of the echo to make sure that we get the sound from the bones. Velocity through the ground * taken time = distance to our bones. We however can’t use it for gold, because pure gold is a powder as known. 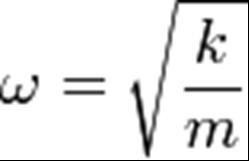 Where the mass is the density.

It means we can make a small Ipad like device (as example) that sends the resonance frequency, while the sonar receives an adequate sound (the sudden jump in amplitude by resonance).