Some people wonder why our left hemisphere controls the right part of our body and vice versa. My theory is that it is due to past wars. 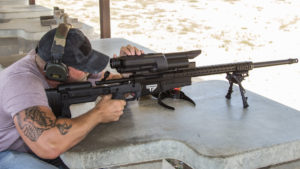 nation is as follows: Soldiers who use their right eye with rifles should use their right hand to pull the trigger, while the left one does all the coordination and vice versa.

I assume that the signals of the right eye go to the right hemisphere and vice versa.

The common type would be soldiers who use their left eye, while using their right arm by using the left hemisphere as well.

It’s actually natural selection by our own weapon.

This also means that I’m at a disadvantage in war, but I’m not ashamed, and I would be proud if my ancestors actually learned to use both hands. Then I would theoretically be faster at pulling the trigger. I kinda doubt that the trigger speed can be increased drastically, but I could be wrong. 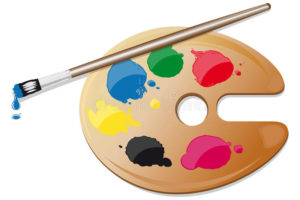 I have another theory though. I’m not sure if I heard this theory or that it is actually mine.

It doesn’t matter that much for me if it turns out to be wrong, becuase I like the idea itself.

The reason is pretty funny: I didn’t understand back then why other people don’t like red as their favorite colour, becuase I was young at the time. A goldfish is able to see UV & infrared, but I don’t know about the gap. Some animals may perhaps see more colours (wavelengths) than us. Nobody can imagine a new color, but some animals may see it in their head. Our brains also store data for mixed colours (wavelengths) though, which also takes space in the brain. We however MIGHT be able to simulate a new color in our head with electrical signals. I wonder if our brains could adapt to something like that. 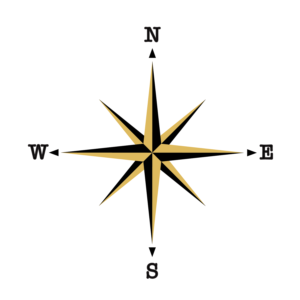 In case our human race is extraterrestrial: It could be that the descending humans on Earth learned to cope with Earth’s magnetic field over time (probably natural selection as well somehow) for a better sense of direction like a biological compass, not unlike birds.

Again, the chance that two different remote planets would have similar life is very small as known, and it’s probably not something like Noah’s ark either. It’s strange, becuase my dreams about it feel like memories.

I have known for quite a while that there is a morse code side to music without typing it. I don’t want to harm, but I knew that way before I saw Kim peek’s V for victory.

It’s just an idea, but some neurones could maybe communicate by frequency, while others do by some sort of morse code. I guess that the morse like code would be in frames and gradual too. My theory is that the previous morse code neurones could be stimulated by music.