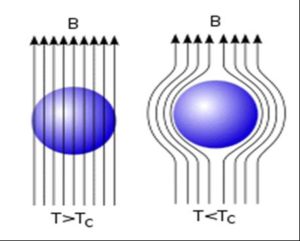 GO TO: The drawing at warp drive.

The charge density of the electrons is much higher when they are at the first zero-phase,

I expect the Meissner-effect is due to the electrons flow in spacetime, so we can measure the increase in weight, or it could maybe be false. I think that this magnetic effect luckily doesn’t have inertia for the curvature of spacetime in order to stop immediately, so no transistors or anything. 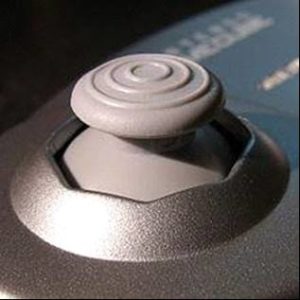 The relay consist of a boron conducting long joystick like part imbedded inside a strongly elastic material, so also the ball is streched around, and It also shouldn’t rip when stretched around the ball and when stretched behind the ball. The ball should also be small like the stick.

It’s like a conductor inside a strongly elastic condom, which is stretched to contract around the conductor by the elastic property, while the conductor extends outside the hole to connect to the circuit. The sideways part of the relay exits, so the end of the relay’s sideways part prevents it from turning further. It looks better when the measurements are right, so when the whole switch is tiny, and we could shield it of with walls in the third dimension. From above.

We avoid destroying stuff on our planet when we use a relay, because we can control the direction.

imagine pulling the sheet down to roll the marbles towards us and then pulling it up to stop the rolling. The colliding particles will have a lower density, although the Higgs wave propagates further for a bit, so let’s hope that lacking the gravitational pull (the tenth law from Einstein’s relativity theory as brakes) from the front of our spaceship along with resistance stops the spaceship in time, while noting that it slows down from being close to C instead of retaining it’s speed in the vacuum, so it doesn’t resist the inhibition.

We would have to use something like maglev for rockets to subdue the normal force by inertia (g-forces), also when at voyage, although I think gravity doesn’t have inertia, becuase curvatures in spacetime are probably a group velocity.

We use the front neodymium supermagnet and the behind neodymium supermagnet, while the front one is connected with thick STRONG rods, on top and below at both places to the side. The behind supermagnet is in between the rods, so the rods can move the handle behind the second supermagnet, because the handle is connected to something through the slit. That something doesn’t get out of the slit, because the thing is too thick, although that thing is smaller in length than the slit, which enables sliding. I assume that we could use cushions like a tight bed, so like a back & front magpush for braking. We should take the direction of the spaceship into account.

Assuming that the W & Z bosons don’t cause nuclear fusion.

Another problem is the possibility that we could collapse by our own weight, not even the g-forces. I wonder if we coud fix that with magnets, but it maybe isn’t the case, due to 1-dimensional mass.

I guess that we don’t have to mind the lack of gravity in outer space (floating) when we don’t move up. I suppose that the magforce things can also be sideways. We also have to take our shoulders and arms into account. We go and arrive into an atmosphere anyway. 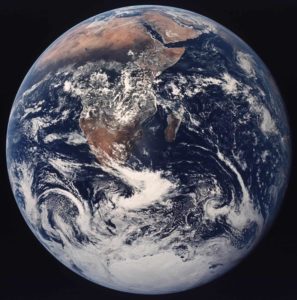 Planets aren’t flat of course, so we move between tops of the planets, which wouldn’t be different for rockets anyway, although we could perhaps use some kind of tight seat belt to enter at a lower level on the planet, due to the adjustment to the planet’s orb like nature (hoping that the spaceship doesn’t fall on his side). Galaxies luckily aren’t parallel like a sheet, because a slight deviation of angle (not perfectly parallel with a different height) makes the large distance in the galaxy create a sideways turn, which means we could theoretically enter at the right time and we can turn at a planet by voltblazers to warp again to the next planets. The voltblazers are at the center of the spaceship.

It’s true that the combination of relativistic-mass and gravity makes it more likely to crash, but I just hope that the atmospheric resistance is strong enough.

Mars could have enough atmospheric resistance for warping, but I doubt it. Don’t forget to say hi to the rover with a Dutch flag, while the special part is that the travel to Mars wouln’t be an one way. We could perhaps use rockets with voltblazers too (sound propulsion), due to the power to weight ratio along with the drastically improved stamina. Sound as propulsion may seem lame for rockets, but it enables the travel in two ways, and a nice design does miracles. We could perhaps make glowing lights for the rocket, pure for design or probably just black. We could indeed use one straight voltblazer in the center (noble gases), which is surrounded by two or four others, inspired by a Youtube video. The power of the sound blast needs to increase over time when it flies, like a regular blast.

I HOWEVER PREFER FUEL OVER SOUND, FOR ROCKETS AND AIRPLANES or it just takes being used to it. It’s solid for the mortgage for sure. Liquid nitrogen could maybe do for rockets, so under pressure of course. It’s contaminating but I guess that aren’t that much rockets. 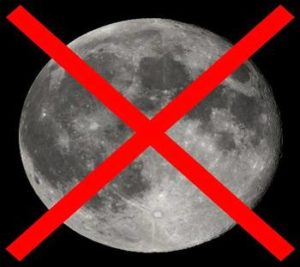 We don’t warp to the moon of course, because it lacks atmospheric resistance or it has nitrogen but still. It means that we would destroy it!

I DON’T KNOW IF THE SPACETIME TWIST COULD AFFECT THE PROTONIC BYSOLIDS, but we probably won’t use them anyway.