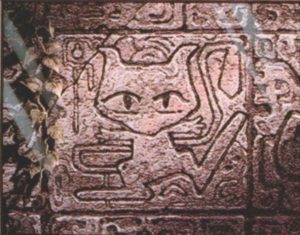 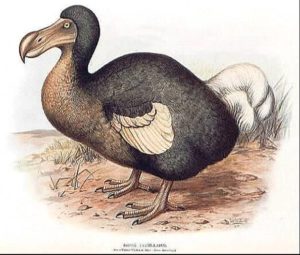 I assume the cells lack mitochrondria, so we tranfer the mitochondria in a random cell, although we could use use egg cells as recipient, because the mitochondria have their own genome, while we don’t forget the nutrients and fibers of course, and seeing the mitochondria isn’t as clear as on the pictures. I’m probably too late with this, but I wonder if the mitochondrial DNA differs, because we perhaps wouldn’t need the egg cells in that case. I somehow feel the need to mention that we migrate the cell’s nucleus as known. Including the centrioles would be wise too. 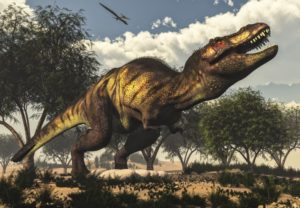 We can maybe clone dinosaurs with the bone marrow, inside the bones, but breaking those bones would otherwise be a waste. 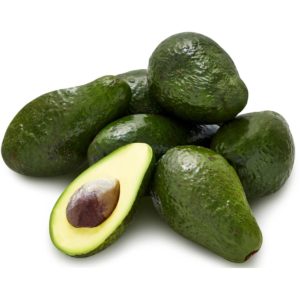 Seeds normally spread by animals which eat them and poop them out, so that’s probably why the advocado went extinct, because I wouldn’t know which modern animal would swallow such a large seed. Herbivore dinosaurs perhaps would.