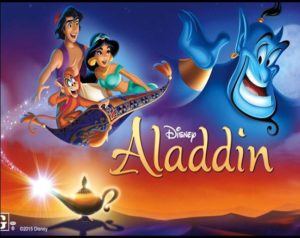 The following is just wrong…. It however might work with a monopole battery, while I’m not sure if something like that is even possible. Maybe with garmen. I guess that a semiconductor doesn’t suffice, because it would be discovered by now. The wain (my negative semiconductor) is however new. The combo of a positive and negative semiconductor wouldn’t work, right?

Earth’s magnetic field levitates strong negative charges. Capicitors probaby don’t float because their charge isn’t strong enough. Those aren’t my thoughts though. I think that saving ones & zeros (being active or inactive) for pixels & subpixels is the regular way to safe data, although it seems very complicated (try to imagine how many pixels your screen has).

We could create floating furniture with monoples, although too must of it would create an alien like expression.

We could also make stuff like a floating solar system (without orbits though) & floating balls as example, but my best floating idea of all is to create UFO models, like the one on the bottom right (from Kirby, which is from Nintendo). I know that UFO originally stands for unidentified flying object of course. We could perhaps also make the bottom of the UFO rotate, like how it normally does in the games. 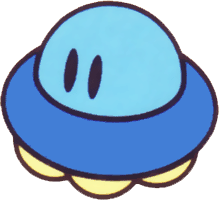 We make it float by using a monopole battery (maybe a lot of them), while plugging the wires combined with wains or just garmen, inside parallel switched aluminum capsules/containers (monopoles), while we use a lot of branches. We make the beginning of the wire fit inside the aluminum capsules/container, while the rest is wider to result in a mechanical resitance that prevents the wire from escaping as known. I recommend to create this circuit on a nanoscale. I think that it still has a power loss though, which would mean that the battery (perhaps monopole) has to be changed once in a while. Inspired by an old classmate, who joked that an aluminum hat would work against mind reading. Including the warp drive. As far as I know, it’s the last confession. Those monopoles probably can’t take that much weight though, so this mechanism can maybe never take much weight at all.

I assume for practical meassures that we can rise in altitude by increasing the charge, but I don’t know how to descent. I also wonder how we would propel without bothering the vehicles behind us for flying cars as example.

We could combine a hoverboard with this mechanism with a voltblazer (sound propulsion), while making the soundblast straigth with noble gases. It could however be dangerous. Inspired by Jimmy Timmy power hour.

You could think that pushing a metal inside the vehicle (cars and airplanes as example) will suffice (not bothering the vehicles behind) by longitudinal electromagnetism against a metal, but that would push back and forth, while it has no effect when it isn’t metalic. I have the feeling that Heinrich Göbel didn’t have alternating current (or it maybe doesn’t matter). Pushing could however maybe have a bigger amplitude than pulling. Even I’m getting annoyed by my ego and somewhere want to give someone else a chance…. I however wear my roots with pride!!!

ELECTRICITY (at least in the batteries case) SEEMS TO GO BOTH WAYS. THE REASON WHY CAPACITORS DON’T FLOAT IS PROBABLY BECAUSE THEY CAN’T HOLD ENOUGH CHARGE, but those weren’t my thoughts. I have a feeling what effect the ghost particle theorem has on this (and the quaving pack). The electrons could be less accelerated this way. GO TO: Fast/compact battery. 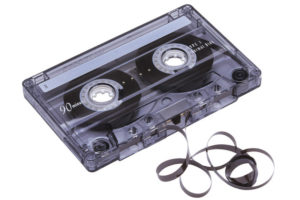 I don’t exactly know how tape recorders work, but I suppose that we can use the mechanism to save data as well (including the anisotropic visual data from the 3D lens),

and I also suppose that we can show a steady series of the same image (including the anisotropic ones from the relativty lens, so also the 3D models) by rewinding the tape.

We can always make a copy before we edit the tape of course.