First of all I like to point out that we don’t abuse genetic manipulation by having God’s autograph. 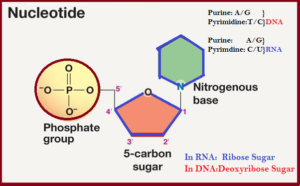 simply use spectroscopy to identify genes (connection bases) once we have selected our coding candidates (determined by transfer RNA)  We select them by mutation as example and if they normally are the same. We exclude eggywhites, because there are too many.

We shove a laser for the microscope and there is a photometer behind the glass plates with what we examine build in on the little table. We use a laser (small divergence and monochromatic), and with 4 powers at a certain time for the 4 absorption wavelengths from the absorption spectra for the bases from the transmission spectra, so we use the transparant spectra, due to the limts by diffuse reflections, but it could perhaps not work as planned. The strands form a double helix around eachother when connected, and the strands are encoded separately into eggywhites, which means we disengage them with helicase, so we isolate the gene for helicase with a ribosome to fabricate helicase, and we would have to make it automatic by a machine to analyze them faster somehow.

To generate the frequency 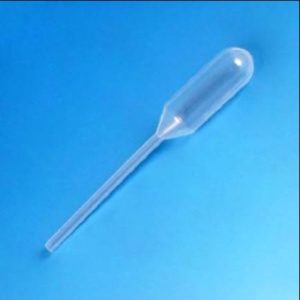 poppete (pipette) them by human hands in a glass box containing a strong enough hair gel like substance with solved phosphate, so the DNA floats in something transparant, while the gel is also permeable, and the phosphate connects the unfinished nucleotides, and I suppose the gel’s mïosmaty (viscosity) inhibits the double helix too. 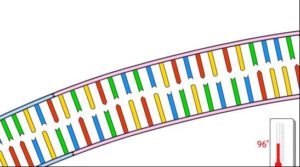 We just create the genes ourselves, instead of cutting them out of a genome. As people may have understood.

Creature design could maybe be an upcomming hype in the distant future, but it’s very complicated, because a heck load of genes are involved for a being, and those artificial creatures should perhaps be isolated in case we proceed, although it’s really terrible to create mutilated creatures. The spaceship also offers a bunch of prepared creatures by God, and they might even bypass water and carbon too. 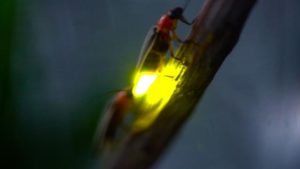 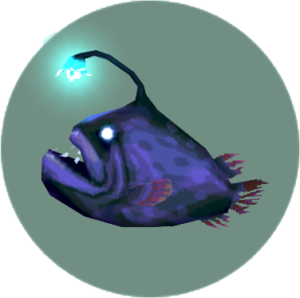 I was a bit in dubio if I should upload the following, but I lost sympathy after looking at my own life (there is also a chance that they won’t care): You would expect that they can figure it out themselves, but I’m typing it anyway. The comedy show The Big bang Theory had the idea of illuminating goldfish. The colour was pale red. The railroad worm’s red glow isn’t suited, becuase it isn’t the right red shine. I could be wrong, but I doubt if there are animals, which illuminate the right red (at least on Earth), so I suppose that we can use the bright green/yellow colour of fireflies for the goldfish. For me, it isn’t about the money in this branch at all. It’s their idea! Of course, assuming that the glowing compound/compounds is/are an eggywhite/protein. The red one may actaully fit with the others! I however realize now that they already made a fortune as actors, so a paid share may not be out of place.

Side note: Bioluminescence seems like a diffuse & monochromatic light source. I doubt afterward, that ancient people used it for photonic Crystals, but they might have. I used to think that they used it for The great pyramid of Cheops by Earth’s magnetic field, but chances seem odd now.

Red, blue, and green are the 3 primary colours as known, so we can make every colour we know, with these three. Including pink.

We can also manipulate other small fish, beside the goldfish of course.