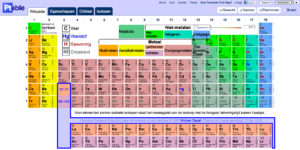 Ununoctium is predicted to be a solid, due to relativistic effects, because the electrons would have relativistic speeds, while being noble. 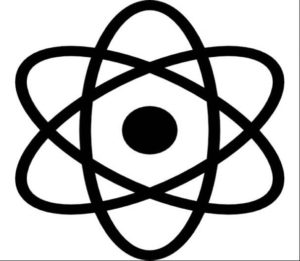 Those nuclear fusions are endothermic, so it

Implies that extra energy is necessary in the form of neutrons, due to the relativistic mass of the electrons. The electron mass besides the protons must be according to:

So, I guess that we use the formula from Bohr’s radius like below:

(4π*vacuum permittivity * Planck constant squared) / (Bohr’s radius * electron’s elementary charge squared) = The electron’s mass. We add all the mass separate according to their position in the electron shells. I used to think that the outer electrons were the fastest and heaviest, but the opposite seems to be true.

I have no idea how the neutrons are supposed to provide the electrons of energy/mass, but it could perhaps be that we need to satisfy more energy than just the nucleus. The main idea is to cause successful endothermic nuclear fusion by adding a lot of energy.

The electrons have relativistic speeds.

We ionize deuterium (hydrogen with a neutron) atoms with a pyro-electric crystal to obtain neutrons as known, so we expose the to be fused elements to this process.

I think that atomic bombs aren’t a ruse, though.