Higgs bosons could have a resonance frequency, but 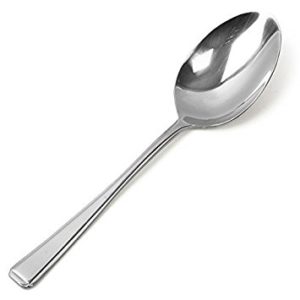 we don’t have the phase,

so this could mean that it isn’t suited for propulsion. Resonance occurs when a vibration is in sync with the already existing vibration, so this effect is kinda neglectable for high amplitudes. I must admit though that I didn’ think of the resonance frequency of the Higgs boson myself, becuase I heard it from a voice in my head. The same phase problem goes for atmospheres too though.

I assume though (maybe it wasn’t resonance but just the electromagnetic force) that we could use electromagnetism to vibrate a spoon (rapidly bending back and forth), because I succeded to do so with my own thoughts, but only just once (I don’t want to ruin my future, but they maybe got rid of the oxidation states), so the catch could be the amplitude.

I found out about the oxidation state, due to my “mentor”Irina. It was the pitch of her voice when she gave the spoon to me.

The catch could be that the electromagnetic waves would have to be longitudinal somehow, due to having two perpendiculair compenents of the polarization, which cancel eachother out, so using regular sound is easier. I assume that using it on an atmosphere won’t work by lacking a charge from an oxidation state.

The cilia (vibrating hairs in our inner ear) could perhaps also work with resonance.