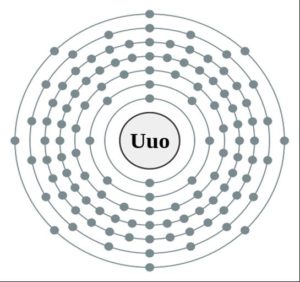 The picture on the left is of the element ununoctium, although there aren’t 118 electrons on the picture though.

We could perhaps determine the properties of the Higgs boson. It’s mass as example by isolating the circuit for magnetism (mainly Earth’s magnetic field as example), but I assume by now that the problem is that they should be smashed hard enough. I scrapped the idea of isolating it with a cubic salt.

The nonpolar molecules have elliptic orbits of the outer electron shells. The electrons are negatively charged, so charge and magnetism influence the elliptic orbit, while the deviation from the ellipse isn’t all in the same direction.

The electrons in the noble shells all repel eachother and inhibit eachother, while being attracted by the nucleus, so the electron orbits are circular, instead of elliptic

We can isolate magnetism with the noble elements and especially ununoctium,

because of the circular orbits, while being a solid (noble solid).

It can perhaps make the quantum computer stable!

I’m sceptic about the stringtheory, because strings don’t vibrate without an applied tight stress (they don’t vibrate when they’re loose). I really like the idea though.