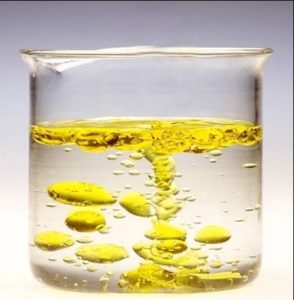 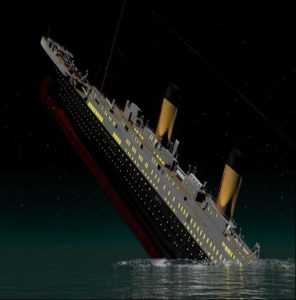 Substances with a higher density sink and a pencil as example feels like it has a higher density than water, but it is the higher hardness (viscosity for solids) we feel, so the way the particles move around eachother. Giving a new meaning to hard as rock. Inertia by a higher density at least increases the hardness though. It means that we just can’t feel the density. We can also break a pencil to inspect if there is a hidden vacuum inside.

Don’t kill yourself though!

Although it would be interesting to know if we can tell the difference between our world and a simulated one. 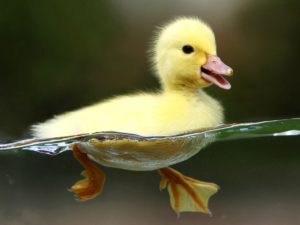 It could be a funny lesson for children that ducks don’t need to swim to stay afloat. Their bones and everything have such a low weight that they just stay afloat.