First of all, I suppose that the jetpack’s fuel explodes the jetpack, or the fuel’s theoreticall volume is too great for having an acceptable stamina, because they don’t burn intense enough, and we can’t even levitate with a jetpack, due to the fact that the thrust would egual the normal force from the resistance, while having gravity but we have quaving packs!

I didn’t invent the shape of the propellor below though. There’s maybe a better practical design too. With nine blades as example, like I’ve seen, or maybe more, OR five or four blades may be better in the end, becuase there would be more space for the hydrocarbons. I guess that a coaxial rotor would suffice with twice the amount of four blades.

I must note though that the quaving packs fit a lot better in damp countries when the weather is cool and cloudy like in the Netherlands, although damp & sunny weather is fine too, while it might fit when it’s dry too, and it seems fun for me to do so with buildings, which are like the city of Amersfoort, although I doubt that they would be happy with that. 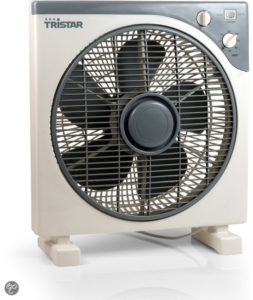 Quaving in the sky, and walking over buildings with a pack has always been a dream to me. Inspired by Super Mario Sunshine from Nintendo in my childhood.

I suppose that we can use DC electricity for the 3-phase voltage installation by slightly displacing one super-electromagnet (coil around neodymium). 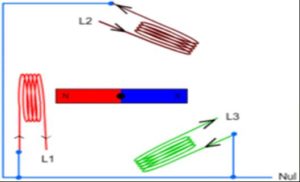 The regular cylinder (A) fits tightly inside a hollow bigger cylinder (B). The rotating smaller cylinder (A) doesn’t get out of the hollow cylinder (B), due to the fact that it’s partly closed of at the top (bend over), but the bend’s edge should leave enough space to fuse cylinder (A) to cylinder (C). Cylinder C is fused around to the propellor, while cylinder C is above fused to the supermagnetic neodymium cylinder D above the propellor. Hollow cylinder (B) is fused to four sideways rods like a x which are fused against the pipe, while the rods are streamlined too, so they are like an equilaterol triangle. The distance to the super-electromagnets (a coil around neodymium) and the cylinder shaped neodymium supermagnet should be as short as possible.

The following is just the same as here above, but however on the bottom.

Cylinder (A) should beneath be fused to another cylinder (E), while cylinder B prevents cylinder (A) and actually all cylinders from falling down, due to the fact that it’s partly closed of at the bottom (bend over) as well. Cylinder B’s bottom edge should leave enough space to fuse cylinder (A) to Cylinder E. Cylinder E should be fused around to a propellor, so that’s what would make it coaxial, and cylinder E is beneath fused to a supermagnetic neodymium cylinder (F).

The coaxial rotor can also be horizontal or tilted for other applications. We have to take the sidewways equilaterol triangle rods and the steep circular Pytagoras triangles into account. 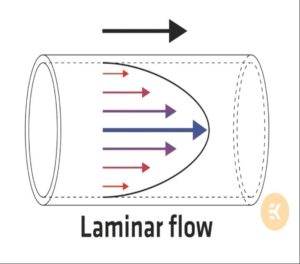 because a narrow river streams faster, or even clearer it’s like a shower, which doesn’t work properly for this. This along with the very low viscosity of air. 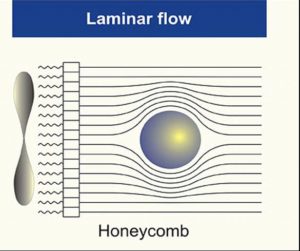 We increase the flow of air by putting power tubes (about 7,5 cm long tubes) where the air enters above, and at the top of the bottom where the air leaves.

We drill the tubes with a denser material at the hollow cylinders which contain the rotors, although the entire quaving pack isn’t just shaped like two cylinders of course. I suppose that the pyramids are shallow in height, while the ground plane isn’t too big (the square at the bottom of the pyramids). 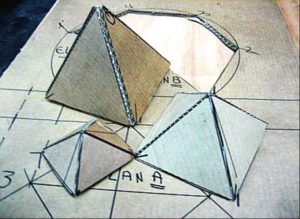 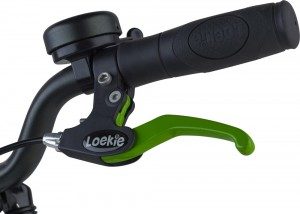 We use proper Piëzoelectric materials, which are incited by STRONG (some kind of power steering) bicycle like handles that have have a hand brake (the proper Piëzoelectric materials are surrounded in a gas/fluid under a high pressure), although the braking mechanism is used to activate the quaving pack in this case, while the handles should be optimized to enable a SUITING grab (a vertical version of the bicycle like handles could perhaps be fine). The moving part of the handle should maybe longer.

We use the handles to adjust the voltage (power), because we fall quite fast, so the handles activate (charge) the wires/cables by the Pïezoelectric effect, while the wires/cables go to some eroded space of the pack. The wires/cables are isolated with vinyl as example. Those wires/cables go to their respective transformers before they go to their respective switched rotors. The transformers are in front of the cylinders that contain the rotors, so the transformers are closer to our back than the cylinders which contain the rotors. The goal is to be perpetual of course. The main material shouldn’t conduct the electricity of course, so we don’t shock ourselves.

I assume that wains (my negative semiconducter) accelerate electrons, so we would use the wains here as well or probably just the garmen without the sodium chloride. I hope that the garmen is a solid. We could then use garmen wires/cables OR there is copper (as example) at the start and end of the wire/cable, while garmen is in between with a transition from copper to garmen, in case garmen is powder like or liquid and maybe a gas

We could use an oxidizing agant, but it wouldn’t be perpetual, so we hopefully don’t need it.

Indeed, I was planning to use the gyroscope for steering, but I ditched the idea, because I couldn’t apply it properly myself. I really hope that someone else can!!!

We neclect zero turns for the formula, but we don’t make a coil around the primary super-electromagnet. We can maybe move around by solely leaning the handles, but I hope that it get’s improved.

I was planning to combine it with some sort of suiting hang glider in the old days. It would have to be sturdy.

I’m thinking about the soundblasts now though, and we would then have to use some seeing and breathing masks for the adverse wind, but it’s probably too dangerous for most people. 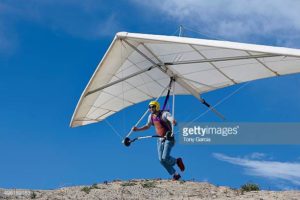