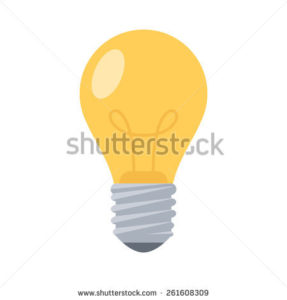 make an everlasting lamp. It’s actually very simple. We just have to use a transparant material, which also has an impermeabilty to gases & liquids to retain the lamp’s vacuum. It’s suited for streetlight, although they could neglect it. I don’t know how long the headlights of a car last, but it is especially suited for cars, in case they don’t last that long. People may not like those headlights for cars at first, but I assume that the people who experienced the lamp repair would say that those everlasting headlights are the best way to go. My mother told me that lamp (in Dutch) was actaully my very first word. I came with the idea, due to the Livermore Centennial light bulb. We could also have an apparatus at home to suck the vacuum back too, but I somehow doubt that people will like it.

I don’t want to 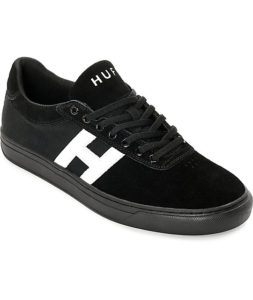 ruin the lifes of Christian people, and it seems crazy, but I suppose that we can walk on the water, if we create a vacuum inside the soles of our shoes. Those shoes should perhaps be a secret though. Let’s just hope that the stories in the bible are about being bare foot. I assume by now that the shoes are highly probably wrong, and that’s for the better. 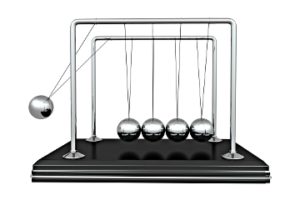 The closest picture on the left is about the famous Newton balls, as you can see. A funny note is that they keep going forever when we take the resistance away, altough there is a nihil resistance, due to the presence of Higgs bosons as known. 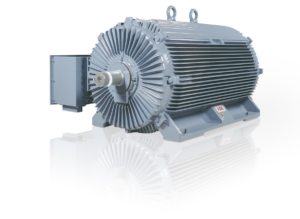 We can make a turbine spin incredibly long in a vacuum, but I assume that the turbine is inhibited at the magnets by inciting the generator, even when it is in the vacuum.

The Earth’s rotation around it’s axis and the orbit with the other planets as example maybe never stop, due to inertia (terminal velocity).