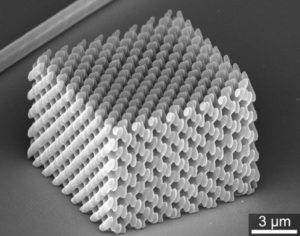 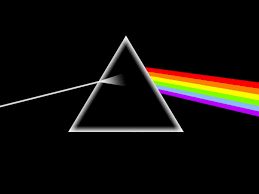 We could use 3 dimensional photonic crystals to trap monochromatic laser light to avoid chromatic dispersion to let the photons attain charge by being stationary to attract eachother in a wormhole by an opposite phase. The bend (This effect isn’t caused by Higgs bosons) of light decrease the straight forward velocity and the bend in spacetime bends the other frequencies.

Photons appear to lack charge, due to being frozen in time by C as velocity (time stands still, although it could actually be that the environment is frozen in time), but it carries charge, so we can bend photons in a photonic crystal with monochromatic light as example, so it doesn’t split like in a prism, due to chromatic dispersion and escape. This could mean that gravitons and gravitinos aren’t exchanged for gravity, but they can still influence photons, but I wonder, due to the Casimer-effect. The missing of the gravitons & gravitinos seems to support the Casimer effect.

I assume that we can’t warp by connecting the two photonic crystals to eachother, while making a move, although we could think that one photonic crystal moves trough the distance, which is zero, while moving the other photonic crystal forward, because they are connected to eachother. We wouldn’t be able to stop it, even if we could warp. I suppose that the charge must be too insanely high for large distances too. We could only make a wormhole to the places that we already arrived to anyway, and again it would probably not work for large distances.

Only moving the world around could perhaps be the key for safe interstellar travel, in contrast to the gravitational pull, because we would probbaly move through the planet’s mass instead of a dramtatic collision, but we could maybe get stuck in the ground (like in the Phineas & Ferb episode: Just passing through). This is however inspired by the 3DS game pilotwings. I invented the mortgage before I realized that the spaceship from pilotwings, is at the same spot which normally has thermal. I swear that! Normal force is probably caused by the repelling charges of electrons, but never say never, right? Imagine two moving cars, they will simply crash into eachother when they collide, becuase their movement is longitudinal. Transversal movements perhaps pass through, while the aspects of charge could maybe stay unchanged. I don’t know how it would affect the resistance from Higgs bosons or the quantum computer. Manipulating the mortgage’s movement to be transversal could be the key. Photons could maybe be absorbed by their size and charge. Higgs bosons are probably uncharged, and the gravitational pull could be strong enough to pull through the atmosphere. The rhombohedrons could relatively stay the same to eachother. We need resistance to slow down too, so I’m hoping.

GO TO: Dimensions (some theories).

I suppose that we can travel to the parity by gravitational spinors, when we shrink ourselves, but It’s perhaps impossible. 3 dimensions of spacetime would make it complicated, becuase the gravitational spinors (if they really exists) would somehow have to allign perfectly for the 3 dimensional curvature in spacetime. We can maybe however do this, due to imaginary numbers.

We could maybe send a robot this way, but it would probably have to be intelligent, and we don’t know what’s on the other side.

Time travel is very interesting and nostalgic, but it’s also somehow disturbing to me. 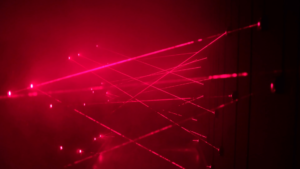 We could maybe use this to fit a house into a box, as an exageration. We would use the diffuse monochromatic light from fireflies as example, but that probably wouldn’t work. Like the investigaters probably concluded.

Like that one episode from Jimmy Neutron where they are camping.